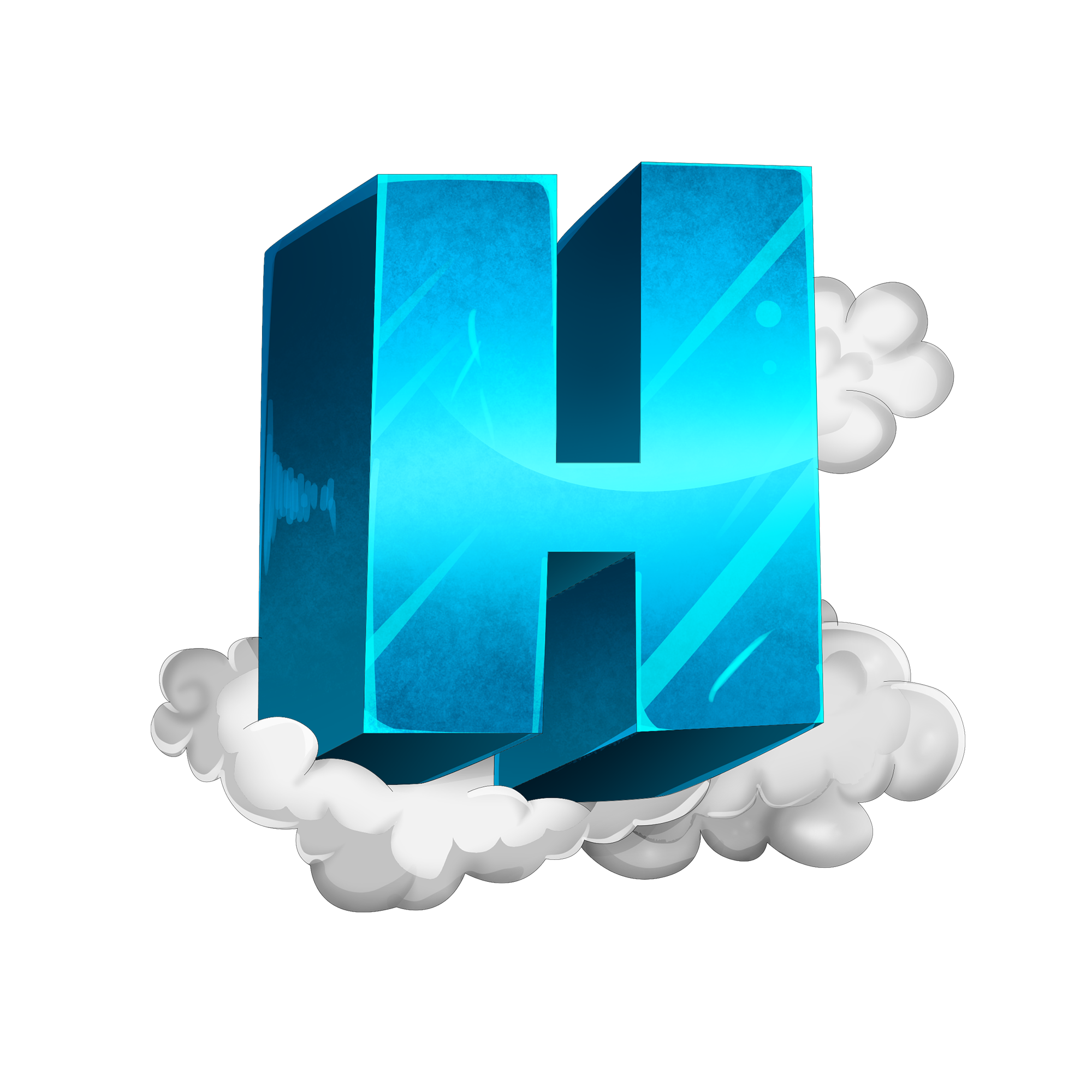 Below you will find a list of rules for the Hyskies Network. Most follow common sense and a policy of respecting others and not ruining other people’s gameplay. Basically speaking, if something would damage another player’s experience in an unfair way, it is not allowed. Even more basically speaking, don’t cheat or be a jerk. Remember that the rules listed below are summarized to make them easier to read and staff members have the final say on punishment. If you are unclear on one of the rules please contact a member of staff for clarification. Players are responsible for learning the rules, and staff are not obligated to give a warning for each offense before a punishment is given.

These rules apply network wide, on all aspects of the Hyskies Network, including Discord, forums, in game, etc. These rules make up the backbone of Hyskies and should be followed wherever you are engaging with the network or its staff and players.

2. Never accuse another player of cheating publicly. Report them.

9: Be patient and remain civil with others.

10. Do not encourage others to engage in illegal behavior or to do something that is against the rules.

11. Do not impersonate other players or staff.

17. Do not backseat moderate:

18. Do not misuse the ticket system.

19. Do not harass staff for being staff.

20. Do not attempt to bribe a staff member or ask them to give you things.

These rules outline the basic conduct expected by players, and the administrators and higher reserve the right to edit punishments or lengths if deemed necessary, at the discretion of the issuer. If you would like to dispute a punishment or decision, do so using the correct methods. Note that these rules are subject to change without notice, but this document will be updated prior to changes coming into effect. It is the player’s responsibility to stay updated with the rules, as punishments will be issued according to them. If you have any questions or concerns, feel free to contact us.